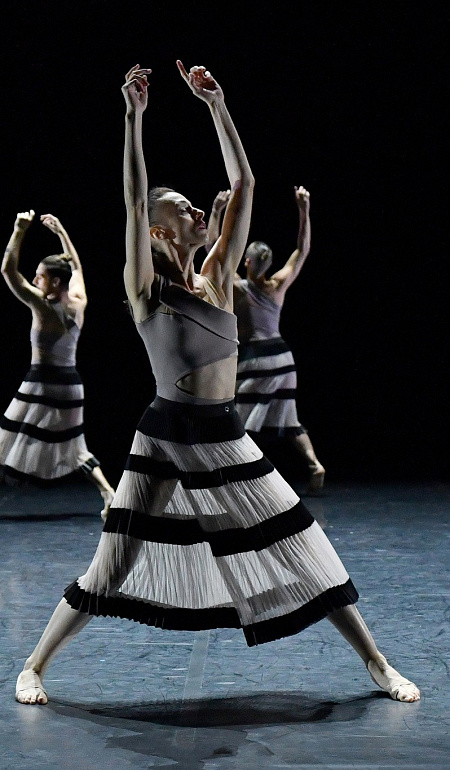 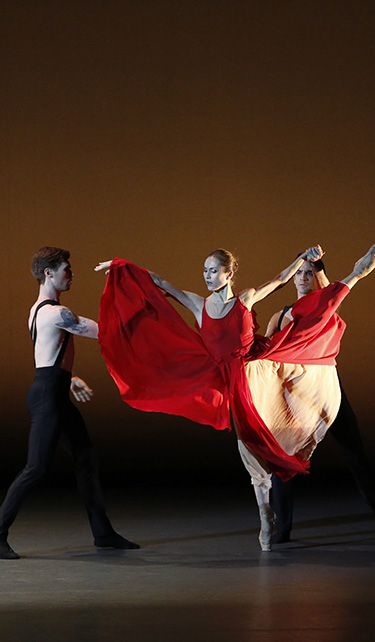 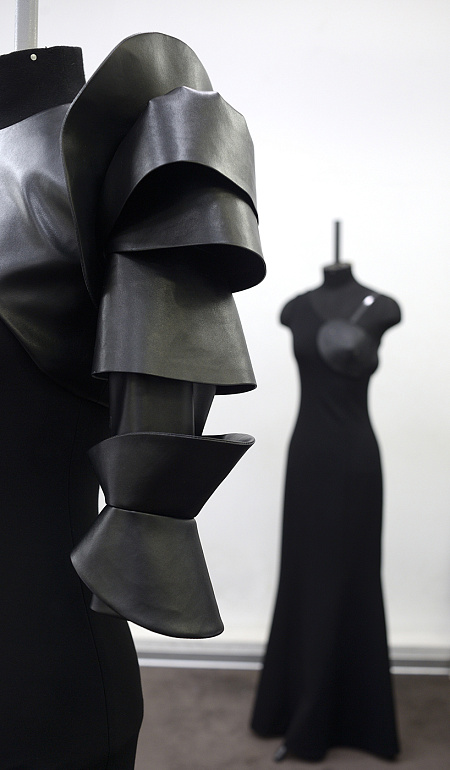 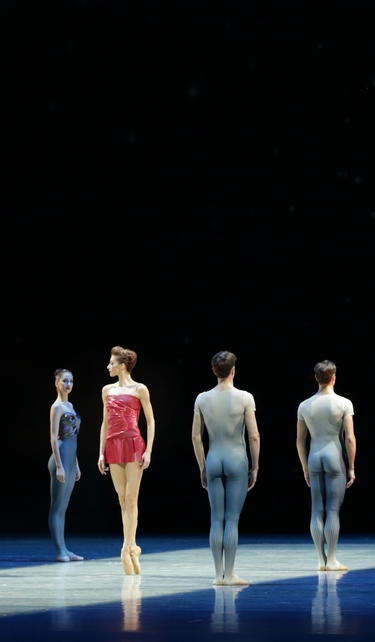 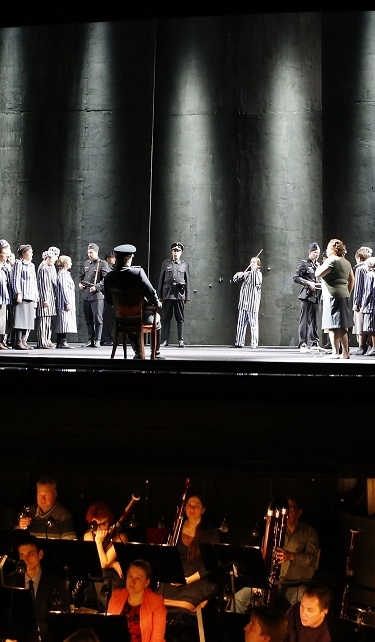 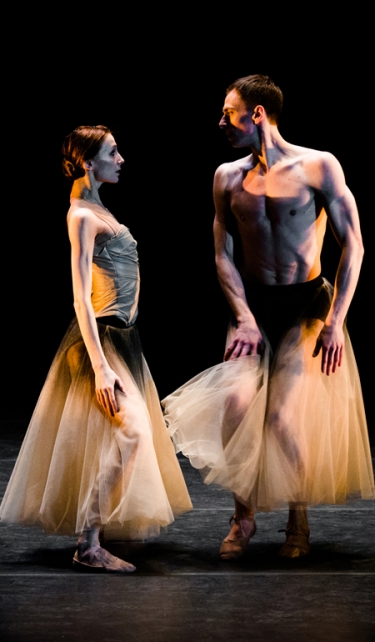 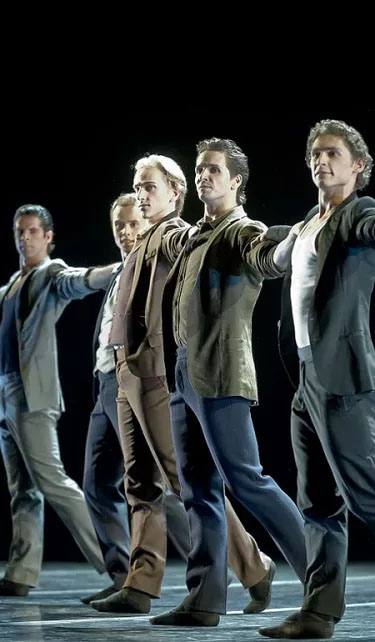 «Kings of Dance» by Mauro Bigonzetti
7 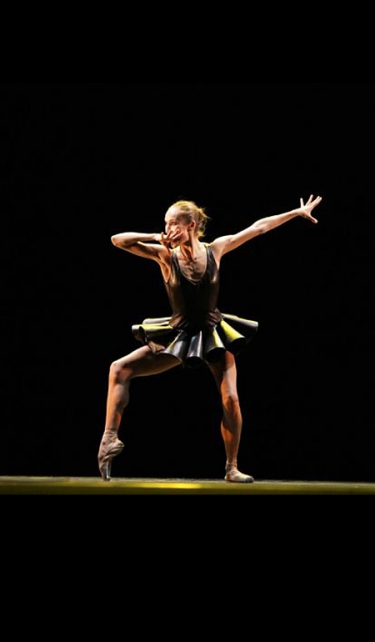 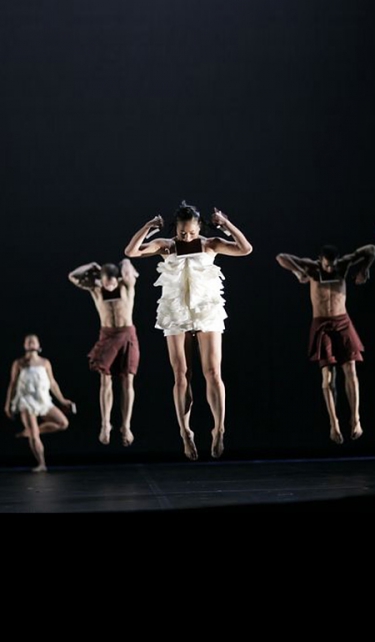 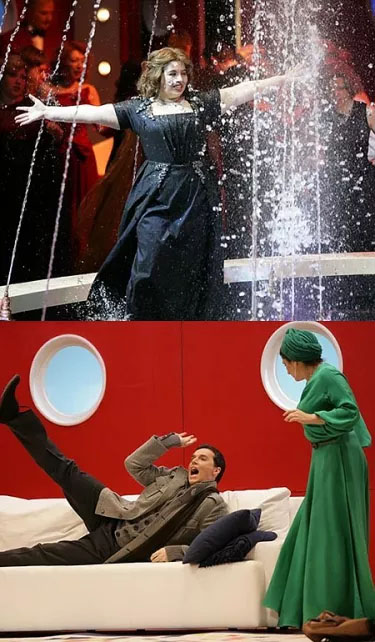 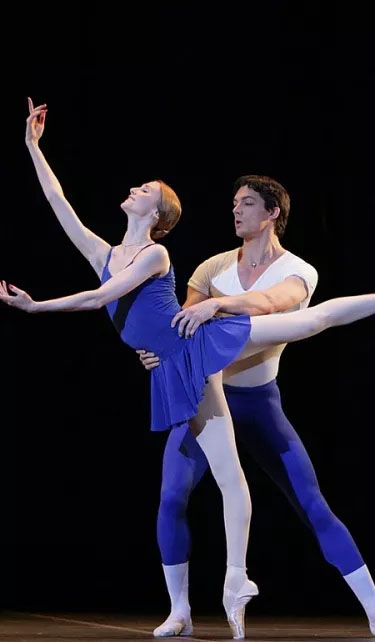 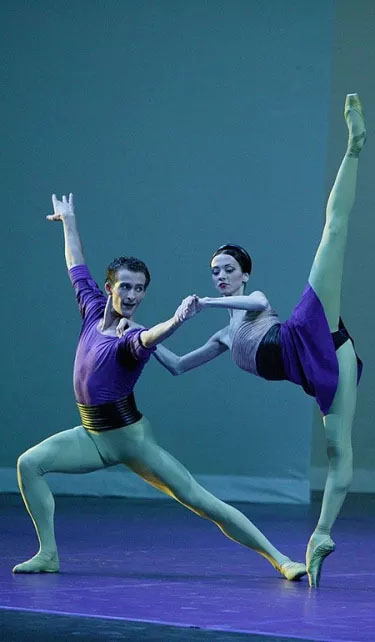 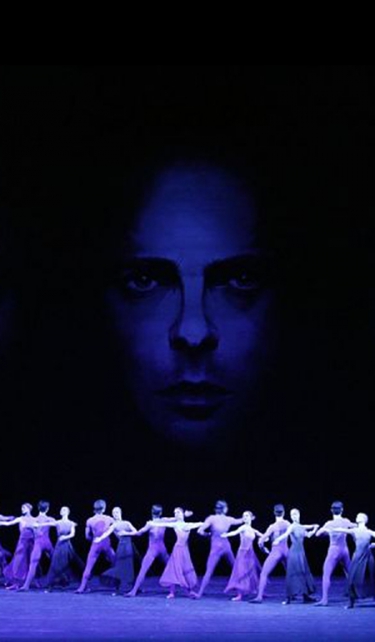 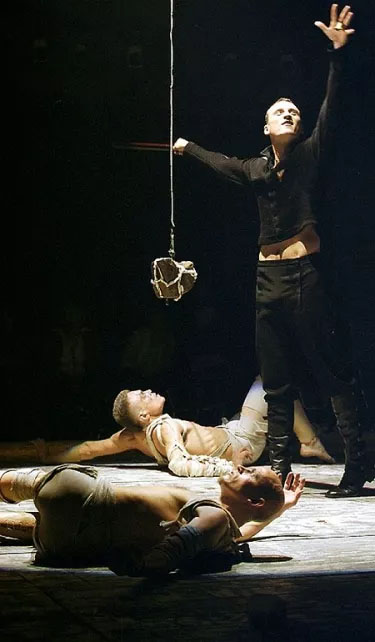 «The Demon» by Kirill Serebryannikov
14 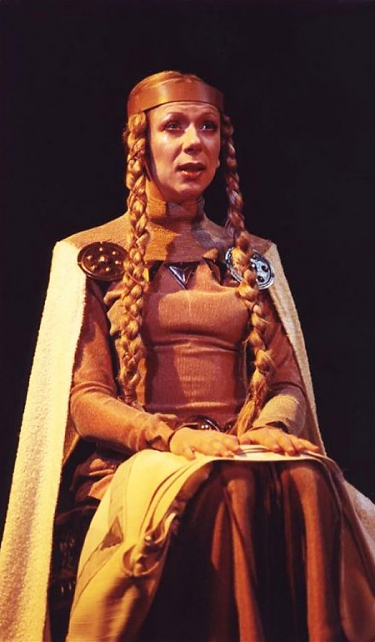 by «Kitchen» by Oleg Menshikov
15 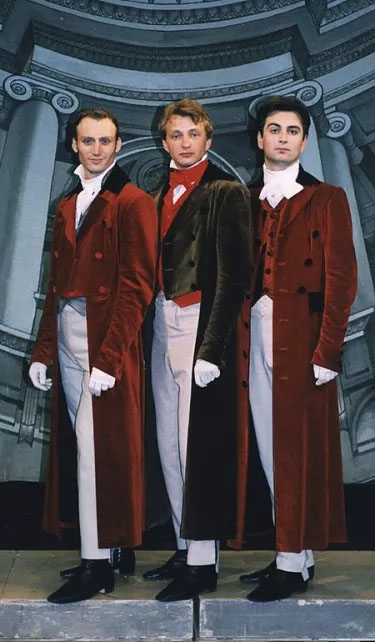 by «Woe from Wit» by Oleg Menshikov
16

Theater is a big part of Igor Chapurin career, he has been creating costumes for Russian and foreign plays for over 10 years now. Some of his work includes: ‘Les Présages’, ‘Kitchen’, ‘Cinque’ and ‘Reflections’. Igor Chapurin has been debuted to be the costume designer for Oleg Menshikov’s play “The Woes of Wit”. In 2005 he started working for Bolshoi Theater and became the production designer of ‘Go for Broke‘and ‘Die Fledermaus’ plays. Designer is known for adding innovative elements from his clothing collections to the habitual theatrical costumes. One of the most outstanding examples - tutus made from thin genuine leather for the one-act play ‘Cinque’ by Mauro Bigonzetti or the futuristic cascading dresses for «CREATION 2010» by Angelin Preljocaj.