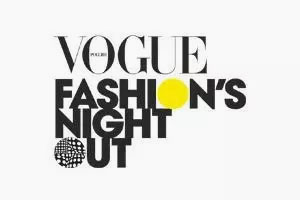 CHAPURIN for Vogue Fashion’s Night Out House of CHAPURIN is once again announcing its participation in VOGUE FASHION’S NIGHT OUT, that will be held in Moscow on the 6th of September. Exclusively for the event, the brand in collaboration with Vogue Russia will launch a series of tees with a print created based on Igor Chapurin sketches for the «Jau de Cartes» ballet, which will be available for purchase in TSUM and Tsvetnoy Central Market. 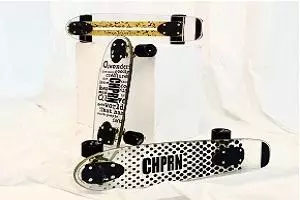 CHAPURIN cruiser skateboards Igor Chapurin teams up with the VIRGINBOARDS brand to launch a line of transparent cruiser skateboards.  Designer created designs of the boards being inspired by graffiti and the art of lettering and tattoo. It’s available for purchase via CHAPURIN official Instagram page - @chapurin_official 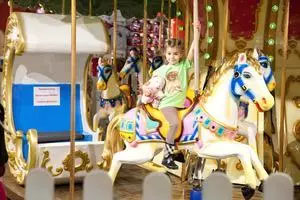 CHAPURIN for CDM Igor Chapurin has designed a collection of tops, for the 60th anniversary of the Central Children’s Store on Lubyanka street. Limited capsule consisting of t-shirts with an application in the form of a CHAPURIN bear, known as the brand’s special accessory, will be available in CDM starting June 1st, on the Children Protection Day. 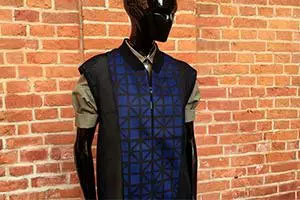 Igor Chapurin created uniform for the Museum of Moscow The Russian designer will present a limited line of uniforms for the staff of the Moscow Museum. Its release is dedicated to the annual event "Night at the Museum", which is held in Moscow on May 20. "I am very pleased to work with the Moscow Museum, and especially - to be a part of the visuals that will please the guests of" Night at the Museum ", - says Igor Chapurin. Working for museum for the first time, I tried to create a modern designer product, because the Museum of Moscow today is the center of modern urban culture, but, of course, I took its history into account." The museum staff will be dressed in a modern neoprene shape, made in two colors: dark green and indigo. According to the developers, it will successfully fit into the concept of the museum, and its employees will work comfortably in it. 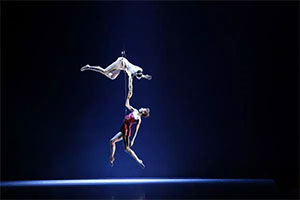 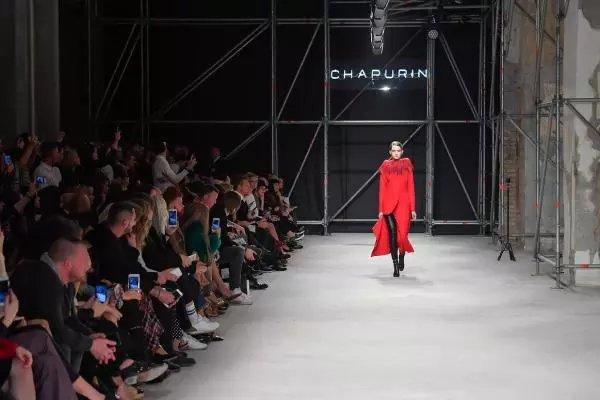 CHAPURIN FW17 On March 29th the Moscow Museum held the show of the CHAPURIN autumn-winter 17/18 collection. The designer named the collection "Barbarians" and presented to the public it’s complex transformable clothes, coats made of wild yak fur, leather dresses and brutal overalls. The makeup of the show was developed by CLARINS, the hair style - by masters of Aldo Coppola. The official car of the show was MERCEDES-BENZ 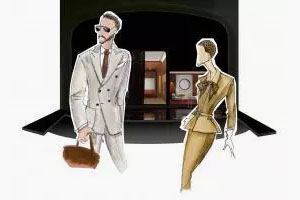 Igor Chapurin designed costumes for “The Passenger” opera. Igor Chapurin has completed his work on a series of costumes for the opera characters of "The Passenger" by Mieczysław Weinberg, directed by Sergei Shirokov. The premiere of the opera dedicated to the theme of Holocaust took place on January 27th at the "New Opera" in Moscow. The designer has created two sets of costumes in accordance with the plot: costumes of the time of peace, 15 years after the war and robes of prisoners of concentration camps during the Second World War. 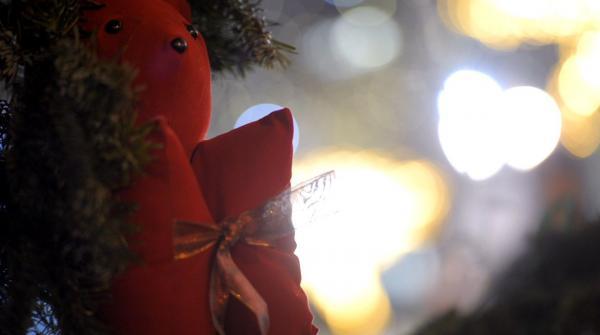 CHAPURIN Christmas tree Igor Chapurin has gifted the city with a festive Christmas tree, which was decorated with hundreds of brand’s signature decorative bears of different size and red Christmas ornaments. "New Year's Eve – is a special holiday that gives us an opportunity to become children again - says the designer. - So the idea with teddy bears seemed to me the most appropriate for the decoration of such Christmas tree." The creation now can be seen on Kuznetsky Most Street in downtown Moscow. Bears, decorating the Christmas tree – are one of the symbols of the House of CHAPURIN, they can be purchased at the brand’s flagship store located on Savvinskaya embankment, 21. 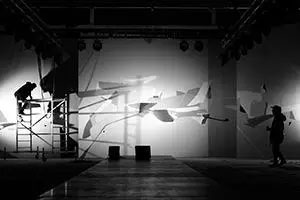 ZMOGK X CHAPURIN One of the leading graffiti artists of Russia Konstantin "Zmogk" Danilov (Kostya ZMOGK), has designed the podium wall for the spring-summer 2017 "Moonlighting" collection of the CHAPURIN brand. The graffiti consisted of the exact colors Igor Chapurin used in his new collection. CHAPURIN SS17 On November 10th, the creative space “B.E.R.E.G. District” held a show of the CHAPURIN «Moonlighting» spring-summer 2017 collection. The source of inspiration for the designer was the era of the 80’s - in his new work, he transforms the canonical images of film stars that associate with that era. Igor Chapurin emphasizes the waists and accents the bodices, but applies asymmetrical decorations to shoulders and "blurs" silhouettes with voluminous sleeves, drapes and fringes. Designer introduces elements of street style to the collection: pockets, over-size coats and soft-bomber jackets. Exclusively for this show, the brand cooperates with one of the leading Russian street Artists Constantine ZMOGK Danilov, who created a graffiti piece on the catwalk inspired by the styles and colors of the collection. The concepts of models make-up were developed by CLARINS professional team under the direction of Olga Komrakova and hair styles – by the masters of ALDO COPPOLA. The official car of the show was MERCEDES-BENZ.